Plans have been submitted for a new Industrial Park in Calmore: 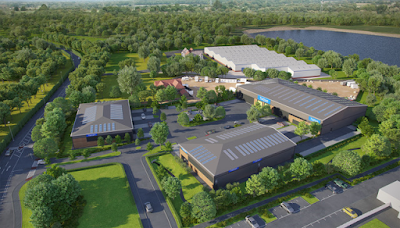 Nestled between the AFC Totton stadium and The Little Testwood Farm caravan site, the development would comprise six units. 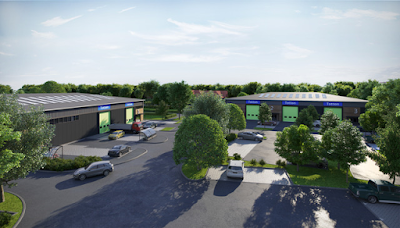 The proposal is for a mixture of business, general industrial, storage and trade counter units. 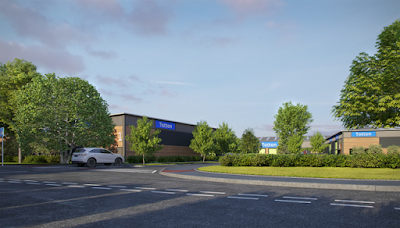 It's not known at this stage when a final decision will be made. Whilst it will mean an increase in traffic on that bit of the A36, it's an unattractive site and it's thought it could create more than 50 new jobs for the local area. 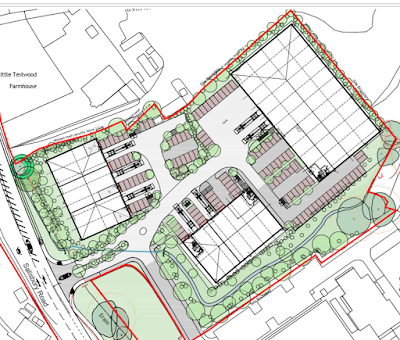 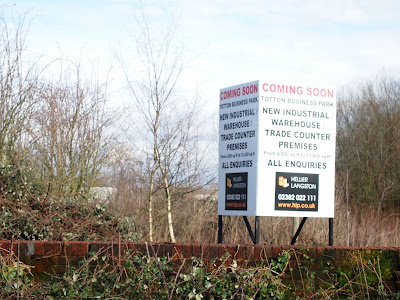 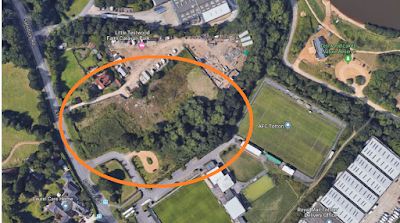 As some of you may know I was elected (unopposed) at the recent local elections to Totton Town Councillor. In order to keep everything in ...